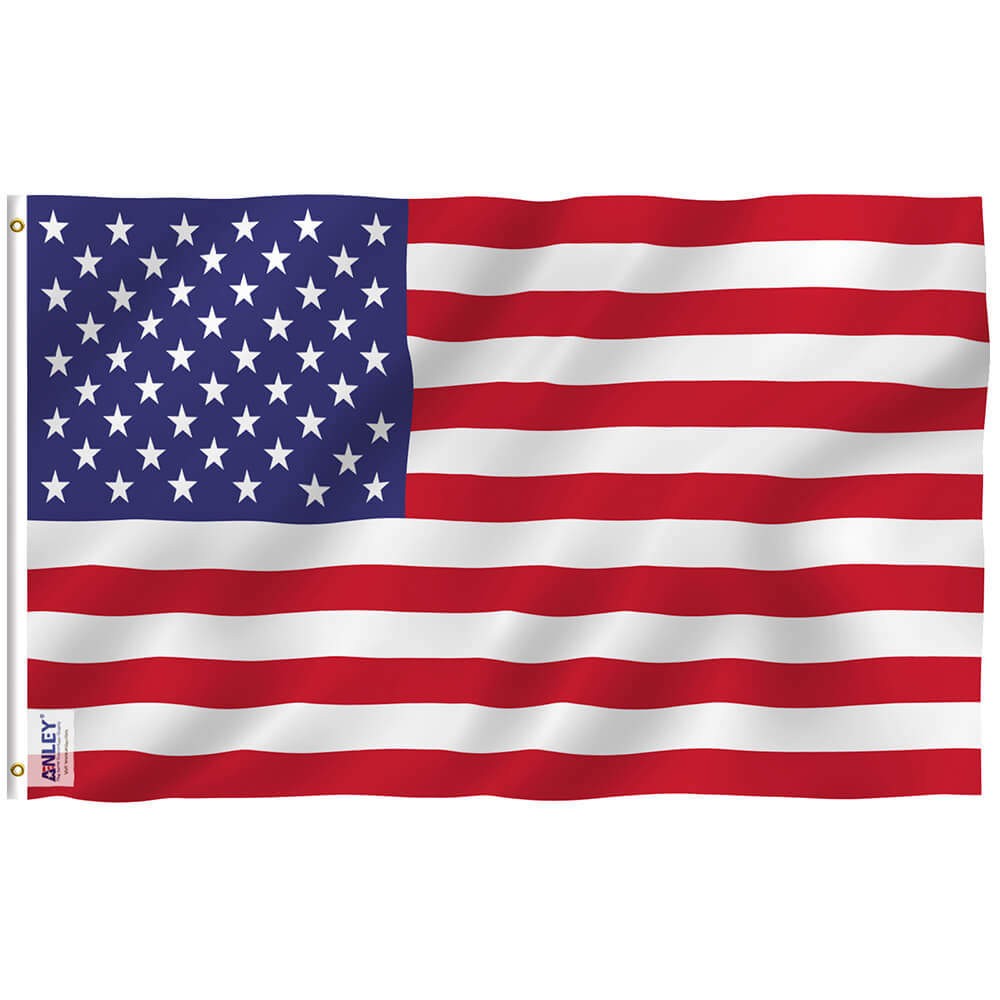 Sherman Lee Grant, age 85 of Bellingham, WA, lifetime resident of Whatcom County went home to be with his Lord on Monday, November 15, 2021.

Sherman was born in Bellingham on January 21, 1936 to Lowell and Agnes (Lofdahl) Grant and resided on a farm in Ferndale, WA. He attended schools in Ferndale, graduating from Ferndale High in 1954 and graduated from Western Washington State College in 1963.

In January 1956, Sherm volunteered for active duty in the US Navy where he spent two years aboard the aircraft carrier USS Essex until 1958. He fulfilled his 8 year military obligation in 1962 and received an Honorable Discharge.

Sherm was employed by Standard Stations in January 1958 and enjoyed employment there for an additional five years. On May 27, 1958 Sherm Married Lorraine {Lori} VanWaveren, married for 63 years. In September 1958, Sherm returned to Western Washingon State College where he attended classes during the day, worked full-time for Standard Stations, all the while raising his young daughters. In May 1959, Lynette was the first-born. In August 1960, Karla came second into this world. In March 1962, Shelly was the third-born and in September 1965 the youngest daughter Lorna made her appearance.

Sherm enjoyed various sales positions throughout his career and later became a self-employed real estate investor. He was a talented home remodeler and fixer-upper. He loved heading out the door to work on his rental properties.

He particularly enjoyed working alongside his grandkids to help them get started on rentals of their own. Grandpa loved watching his grandkids invest in real estate and give them advice.

Sherm and Lori have spent their last 30 years enjoying their winter months in Palm Springs. Their time was spent golfing, social time
with friends and multiple motorhome trips traveling the United States.

Sherman has left a wonderful legacy.
Memorial contributions may be made to an organization of choice; University Christian Ministries, Bellingham Young Life, Whatcom Hospice.

To plant memorial trees or send flowers to the family in memory of Sherman Grant, please visit our flower store.

Only a Very few people had as significant an influence on my relationship with the Lord as sherm, Lori, Bob and claudia! The theme was always to sell out completely to Christ!

I had the privilege to meet Shem when I was 17. Over the years I worked with Sherm in his remodels, apartments and at his Chevron station on Elm Street. Sherm taught me work ethic that I have today. While we did not see as much of each other in later years when I ran into Sherm we would still talk and reminisce about our times working together. To Lori and family my thoughts and prayers are with you all. He was a treasure and I like so many will miss him. Rest In Peace my friend

It is with great sadness to hear that Sherm is no longer able to golf - that he so much enjoyed.

I worked with Sherm for a number of years remodeling his buildings, and always enjoyed our talks. The last job he got me to do was hanging the sheetrock on the ceiling at the Deming Cowden octagonal office.

My thoughts are with the family. He was a great guy. 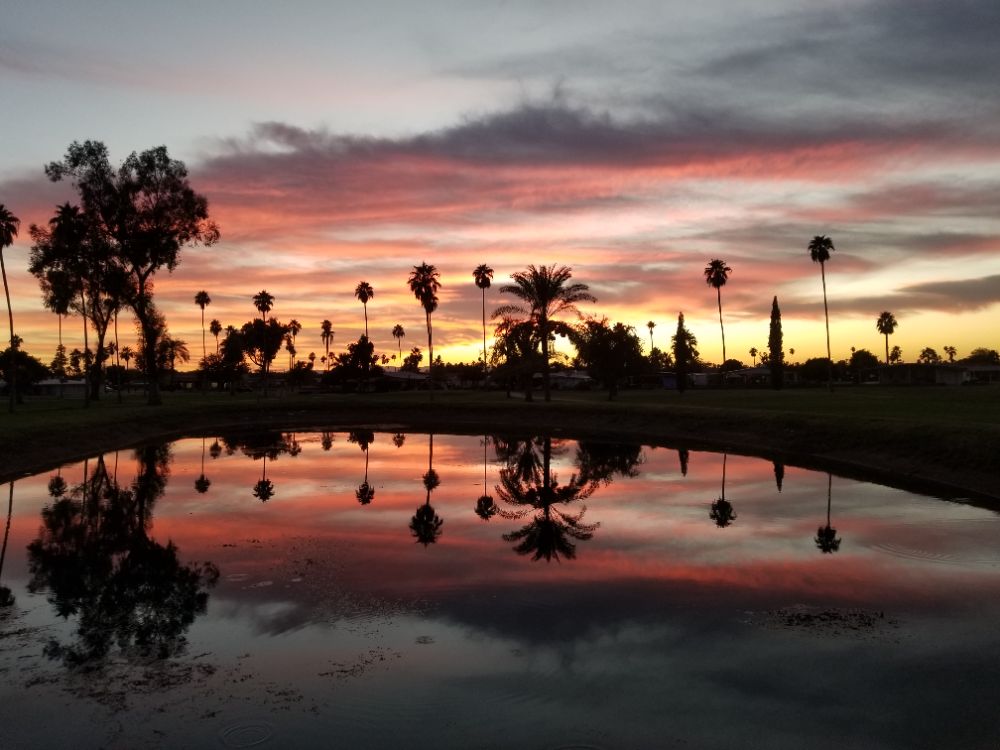 Grant family, my thoughts and prayers are with you all at this time of loss. We know he is home with God and we will see him again. Love and hugs! ❤️🌷

So sorry for your loss, we used to love it when he would stop by for a visit

I always enjoyed your friendship and company. Sherm was very helpful on any and all projects at RCB. He was always willing to give his advice on all renovation projects.
He will be missed.
My thoughts and prayers are with you and I will keep in contact as time passes. As a person who has lost a spouse, I can understand your grieving.
Al (Sonny) Allen